Car insurance for HGV drivers in the UK

Better prices for better drivers - we reward your care and attention!

Insurance you can trust

Apricot, and all the insurers on our panel, are fully FCA authorised and regulated.

Our friendly UK team has over 35 years combined experience in car insurance.

Get a quote online in minutes. Buy online or over the phone.

Policies to Suit Your Needs

All policies are covered by the Financial Services Compensation Scheme for your peace of mind.

Save a lot with Apricot! 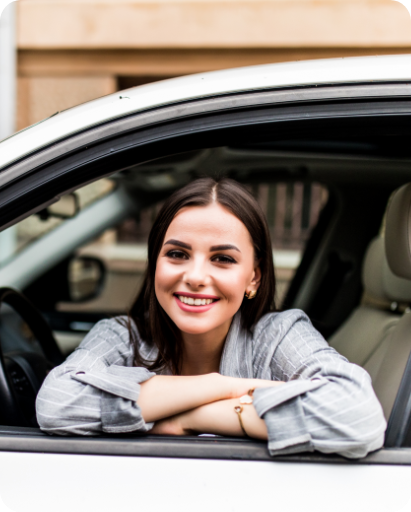 Get covered online in 3 easy steps

Do a quick quote online

Pick a price and insurer

What our customers say about Apricot Insurance

“My household claim was settled promptly and to my total satisfaction, thank you for all your help.”

“I have bought my car insurance from Apricot Insurance for the last few years – their staff are always friendly and easy to deal with.”

“I am delighted that you could place my van insurance as I was having difficulty with other brokers. The premium was the best in the market and your attention to detail and friendly approach made it easy for me.”

Without the appropriate car insurance for your vehicle, it is illegal to drive on public highways in the United Kingdom whether you are a pauper or a prince. However, there are some occupations or professions that are regarded as a much lower risk than others. HGV drivers unsurprisingly come into this bracket, which is well worth investigating if this is the way in which you earn a living.

What is HGV drivers’ car insurance?

Insurance companies assess a variety of national statistics when collating an individual’s car insurance, one of which is the risk that their occupation represents in terms of their driving risk. Anyone who is an HGV driver will discover that insurance companies deem that since they are driving for a living, albeit much larger vehicles, they will be considered favourably when seeking to insure their car. Clearly, those driving lorries, or indeed buses are inevitably thought to be more proficient and more apt when it comes to driving proficiency.

As such, car insurance policy for HGV drivers could well be cheaper than other insurance offerings.

Why do I need HGV drivers’ car insurance?

If you are an HGV driver and are seeking the best quote to insure your own car, it is a no brainer that you should take advantage of those insurers who deem you less of a risk and offer you a less costly car insurance option.

How will being an HGV driver affect my car insurance?

Doctors and nurses are seen to be less risk on the roads, because of the skills they require to perform calmly under stress, but an HGV driver is on the frontline negotiating traffic day in and day out and so is classed in a similar way. Taking advantage of the skills you possess in your day job and finding an insurer who recognises them, will mean that your premium is less expensive.

How much does car insurance for HGV drivers cost?

While working as an HGV driver is to your advantage, it is not the only factor that a car insurer will consider. Your age, your driving history, where your car is kept and of course the make and model of your vehicle, are among a number of elements to be considered, but your profession will certainly work in your favour.

Does it make a difference to my car insurance if I drive a particular type of HGV vehicle?

While there are different classes of HGV vehicles and licences, it is the nature of your occupation, rather than the specific vehicle you drive that is the most significant factor when insuring your car. Although driving a bus may indicate you are used to interacting with the public and hence have a calm disposition, the fact that you drive for hours a day in a long distance lorry will work in your favour in just the same way. Driving proficiency is key in this regard.